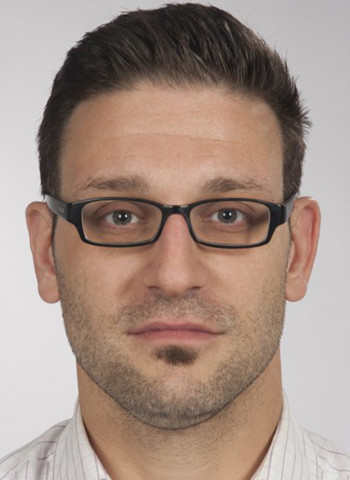 Mike Barbeck has a 15 years experience in regenerative biomedical research working at institutes in Germany. He worked on the research on the principles of biomaterial-mediated tissue regeneration (bone substitute materials and collagen materials) resulting in 45 papers in peer-reviewed journals and an h-index of 15 (Web of Science). His research has led to further elucidation of cellular fundamentals of the foreign body response to different biomaterials with special focus on the role and differentiation of multinucleated giant cells for tissue regeneration.

Antibiotic-loaded bone allografts for prophylaxis and treatment of bone infections

Every surgical procedure is accompanied by an immanent risk of bacterial infections. This matter needs to be especially considered in transplantations of bone allografts for regeneration of lost tissue in dental and orthopaedic applications, as the debridement is likely to result in worsening of the initial situation. One particular challenge is the population of bioimplant surfaces with biofilm forming bacteria which are less prone to antibiotic treatment [1].

Freeze-dried bone allograft (FDBA) blocks (Cells+Tissuebank Austria, Krems (C+TBA), Austria) (Fig. 1 and 2) were rehydrated in antibiotic solutions of either Clindamycin, Gentamycin, Rifampicin, Vancomycin and a mixture of Vancomycin and Rifampicin for biofilm treatment for ten minutes in a 1:1 proportion prior to in vitro analyses or in vivo implantations. The in vitro concentration of remaining antibiotics was assessed every 24 hours with a total follow-up of ten days. For analysis of the in vivo release of the antibiotic-loaded were implanted using the femur implantation model in 30 rabbits (Fig. 3). The allografts were explanted at day one and three and the remaining amounts of the antibiotics were analysed using established microbiological methods. Furthermore, for analysis of the biocompatibility the antibiotic-loaded allografts were implanted into the proximal tibial bone and the initial tissue reactions were analysed up to seven days after implantation using established histological methods.

Antibiotics are easily incorporated into FDBA blocks and steadily released from the bone material for a period of over ten days within the analysed time span. Especially within the first 24 hours high concentrations were released. Furthermore, the results of the in vivo study showed comparable results as a high release of the antibiotics was measured within the first three days. The second part of the in vivo study showed an excellent biocompatibility of all FDBA blocks combined with the different antibiotics.

The use of FDBA as carriers of antibiotic agents bares great potential in clinical application by eliminating systemic antibiotic-related side effects, minimising risks of antibiotic resistance formation, providing advantages for eukaryotic cells for faster surface population and consequently minimising the risk of surgical site infections and postoperative complications. 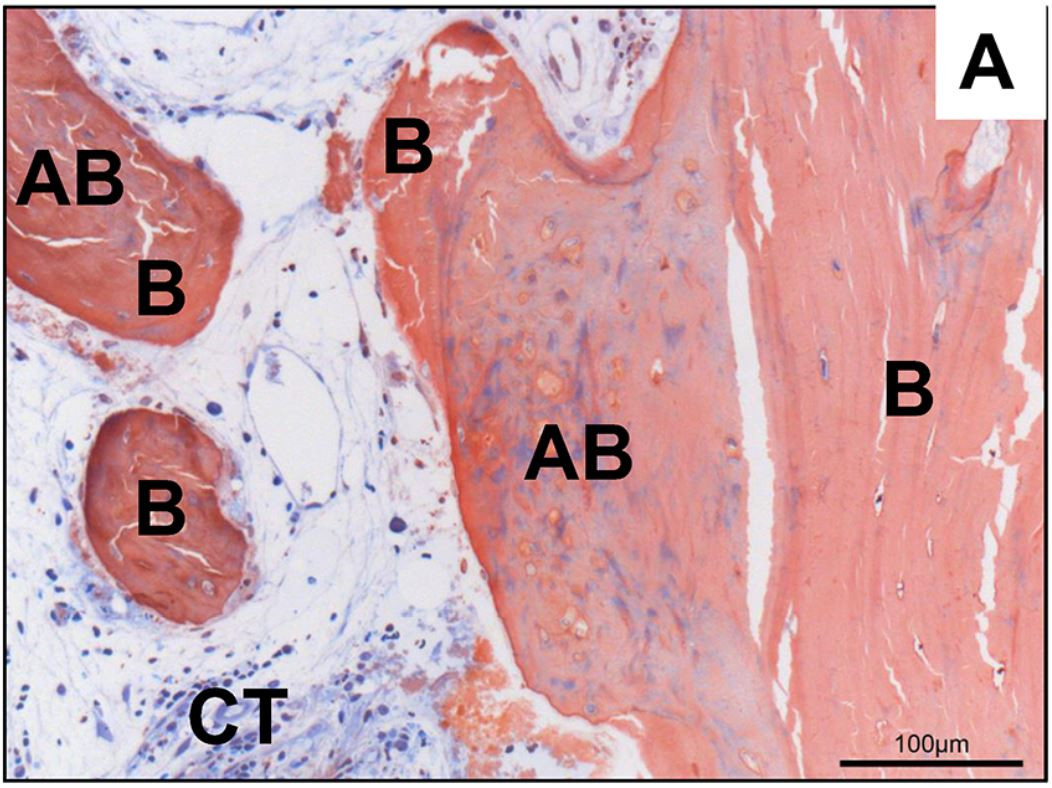 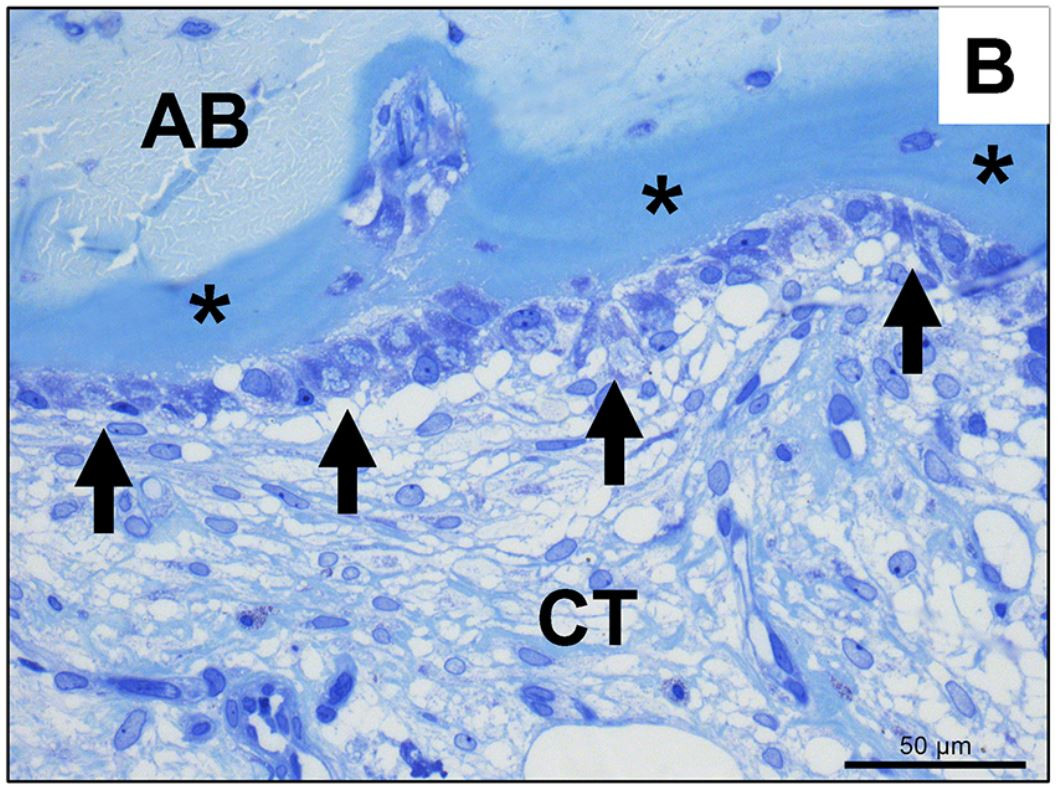 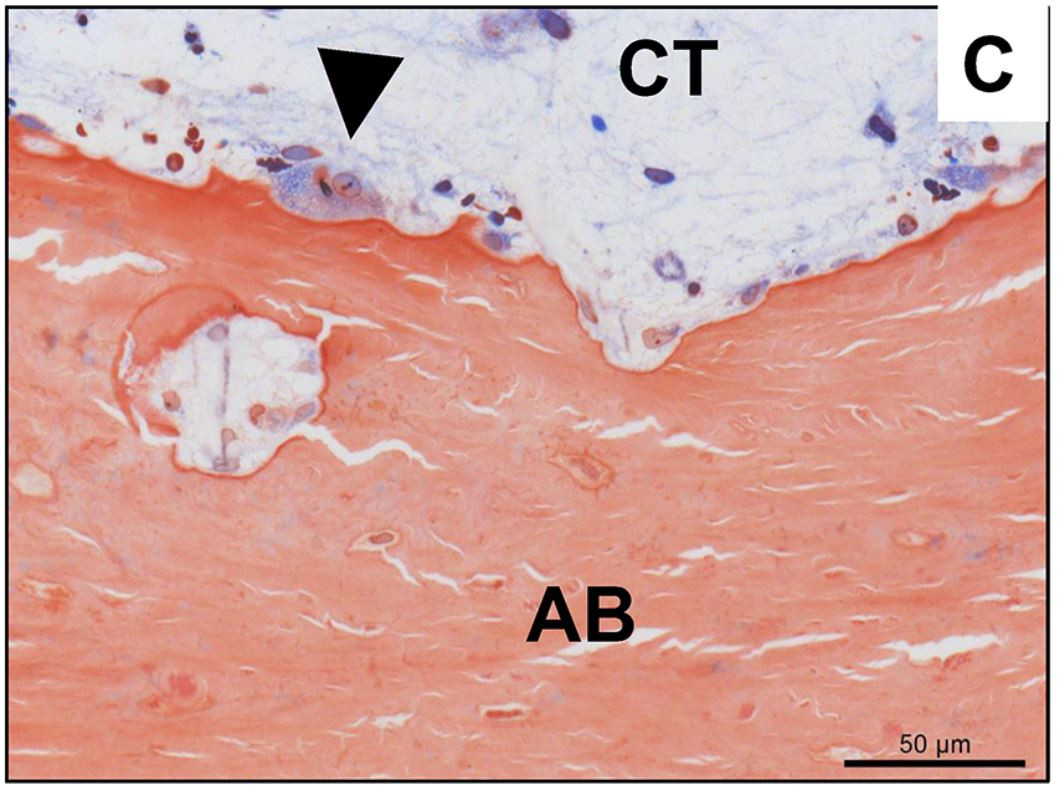